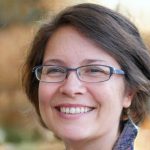 How can understanding missional
strengths change your life?

When you know your missional strengths you can see ways to join God at work in your own life and in the lives of others. By serving in the mission of God, not only are you able to fulfill the mission for which God has designed you, but you also experience the joy that comes from knowing your purpose and passion as you follow the Lord. Using your missional strengths can help you:

Christian believers have a God-given constellation of missional strengths 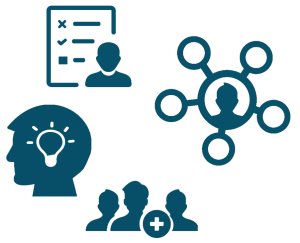 The Science and Theology of Mission

The academic study of mission (missiology) in the modern era began in the 19th century when a systematic theory of mission was first developed, the first scientific missionary periodical was created, and the first chair of the science of mission was appointed. Misson theology developed rapidly among evangelical, protestant, and catholic denominations during the second half of the 20th century.

A major focus has been the study of the missio dei (the latin term for the mission of God) in the biblical text. From the very beginning pages of the scripture we witness the purposeful activity of God as it relates to the world. God, as the creator of the universe, is the source from which the physical and immaterial world flows. His activity, as it relates to humanity and all of creation, is the place in which the mission of God manifests itself. These activities of God in the affairs of the world, as recorded in scripture and seen in the natural world, give evidence of God’s continuing mission derived from his loving will. The overarching Biblical story illustrates ways in which the triune God (God the Father, God the Son, and God the Holy Spirit) both sends and is sent to accomplish that mission in the world. Thus, the source of the mission is the Triune God himself. One could say that mission is an attribute of the nature of God. God is a missional God.

Throughout both the Old and New Testaments God sends his people -- average ordinary people, societal leaders, as well as religious leaders -- to participate in his mission. A study of missionally-related passages in the scripture was undertaken to discern the missional strengths that God uses in redemptive history. The result is the list of 15 missional strengths - each which can be found in the overarching story of God's work in the world.

The MISSIONALITY Report presents an overview of 7 ways in which God is at work in the scripture which all continue today. The results of the Missional Strengths Survey demonstrate how God designed you to participate in his mission by enabling you to see your unique leadership pattern, mission purpose and lifework passion as reflected in your constellation of missional strengths. Truly, God has designed you for mission, sent you on assignment, and gifted you for a reason! 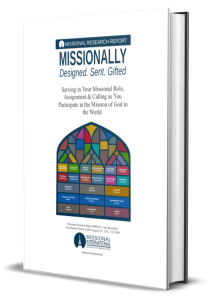 The MISSIONALITY Report is a personalized, comprehensive report which focuses on how your missional strengths direct your leadership pattern, the purpose of your God-assigned mission for which you have been sent, and your lifework passions. Purchase this report to gain insights into your next steps in your missional journey and to clarify ways you can join God at work everyday. 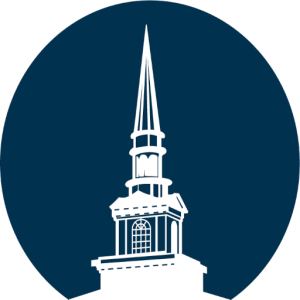 The science & theology of mission.

The practice of joining God at work in the world.

THE MISSIONAL MOTTO:
Servitium in Missione Dei
Service in the Mission of God